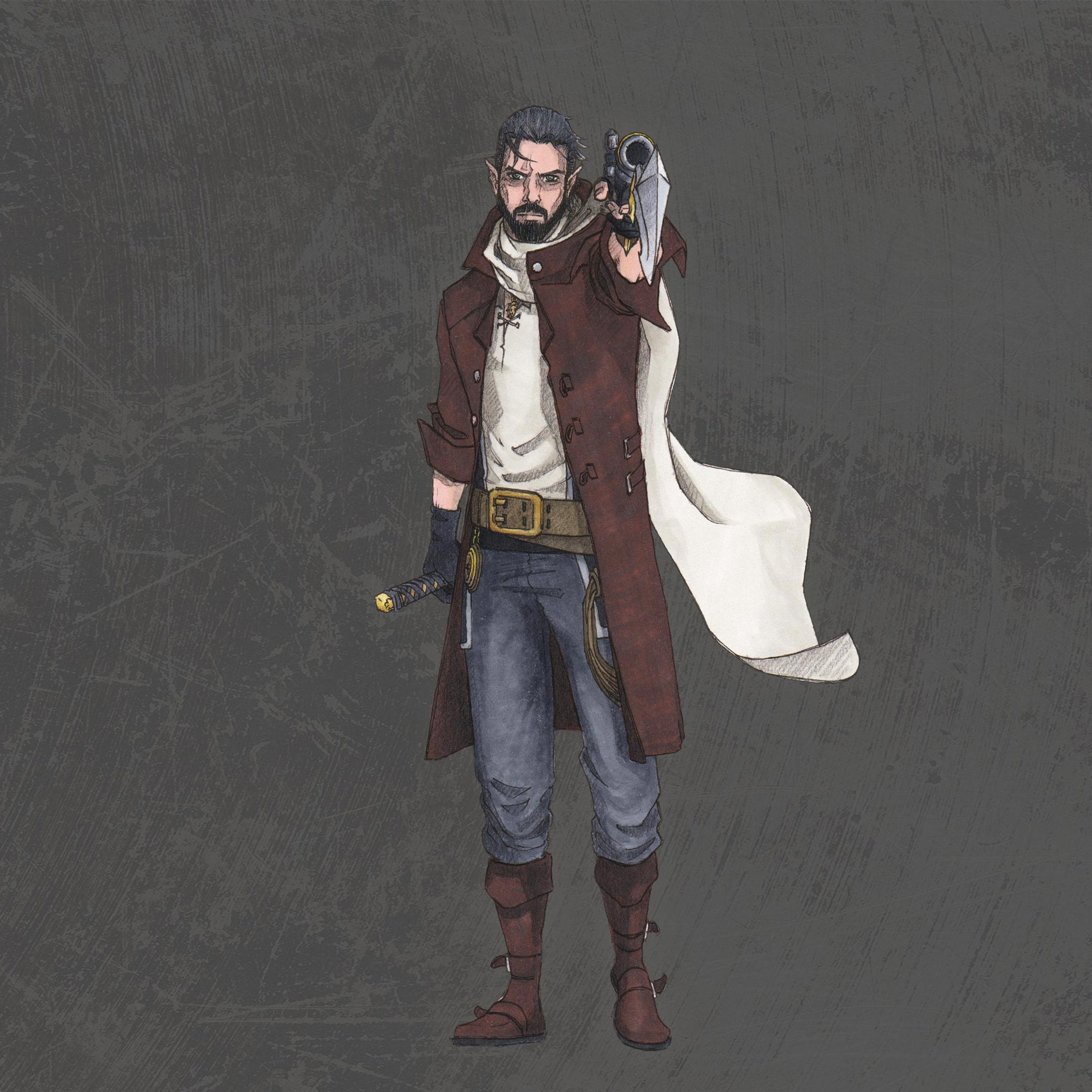 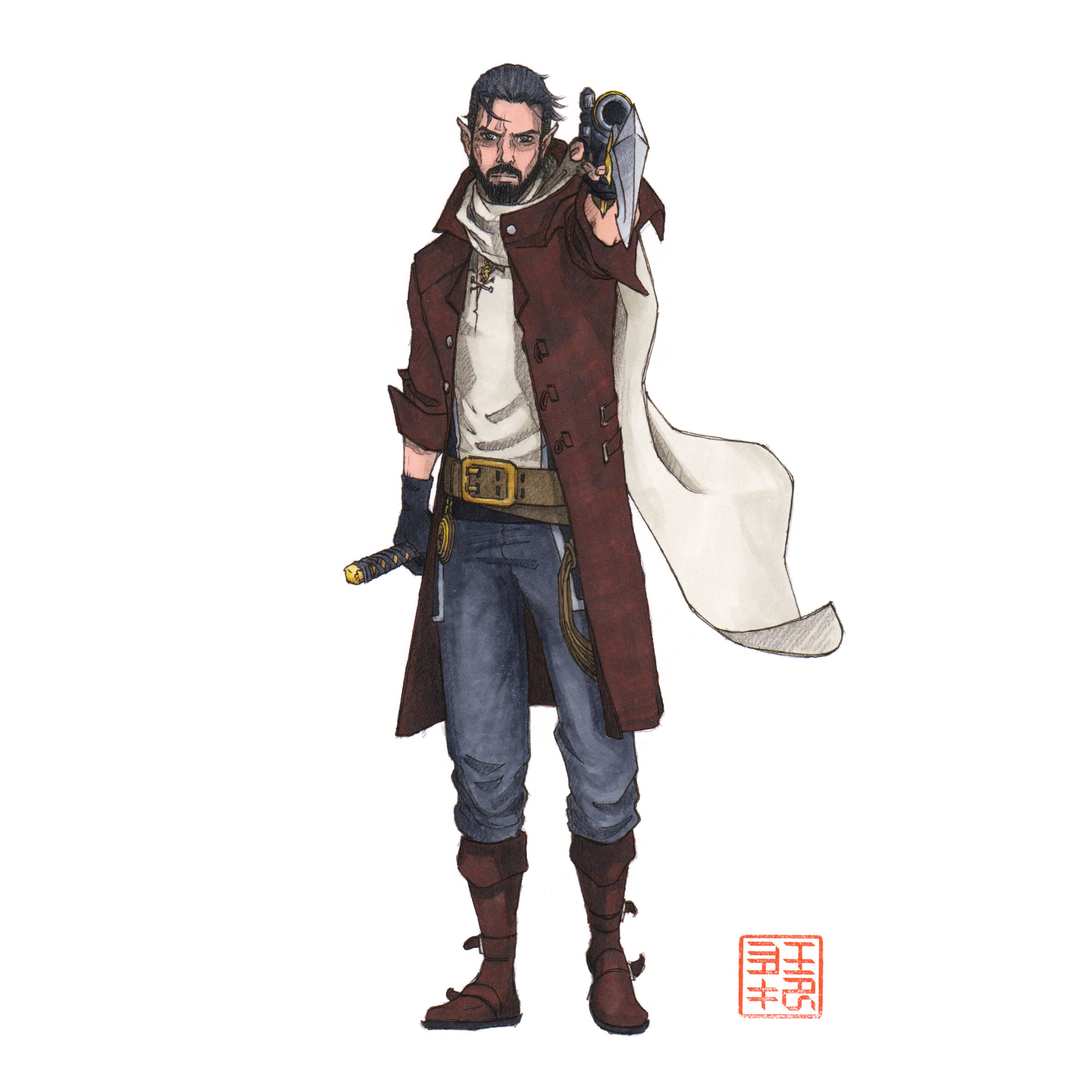 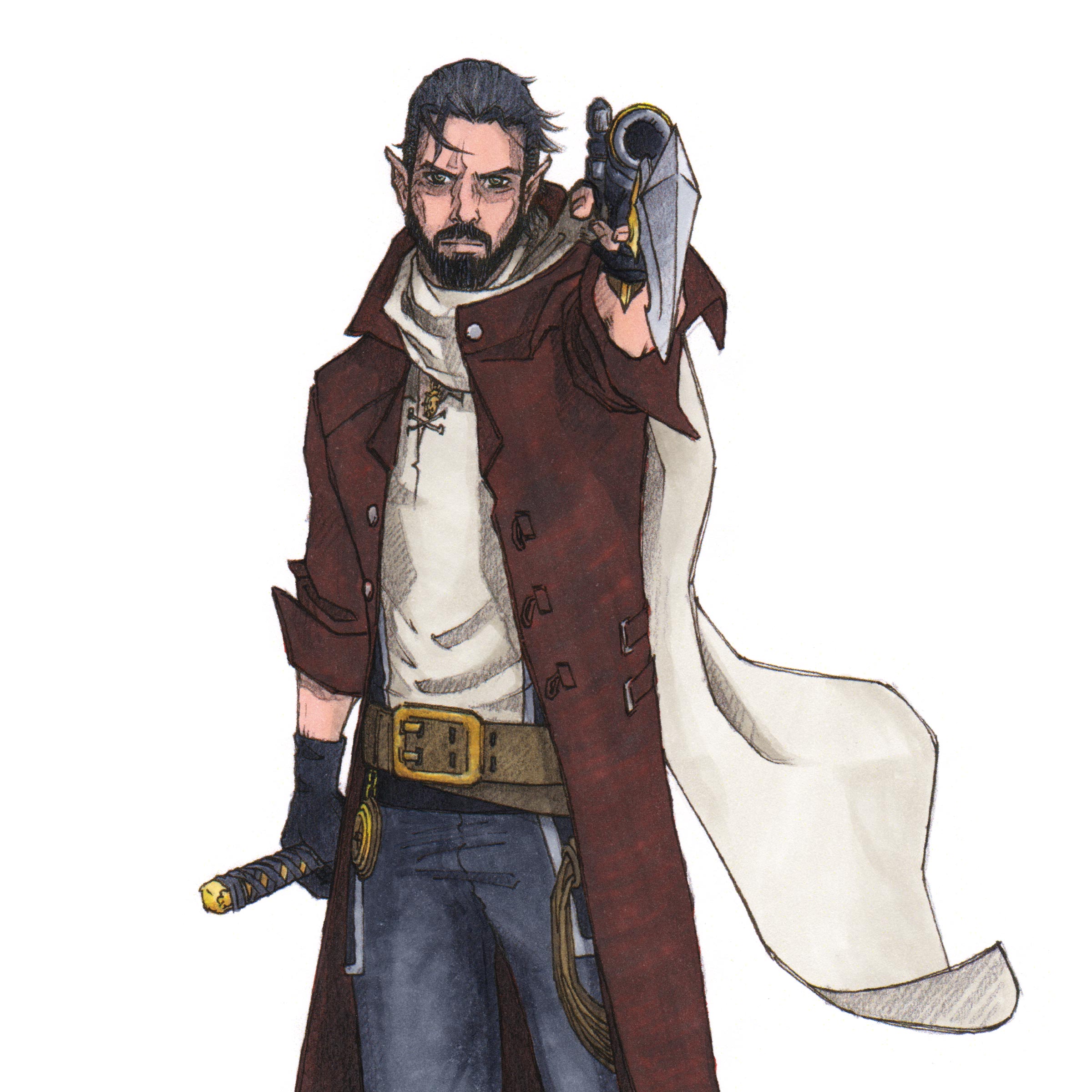 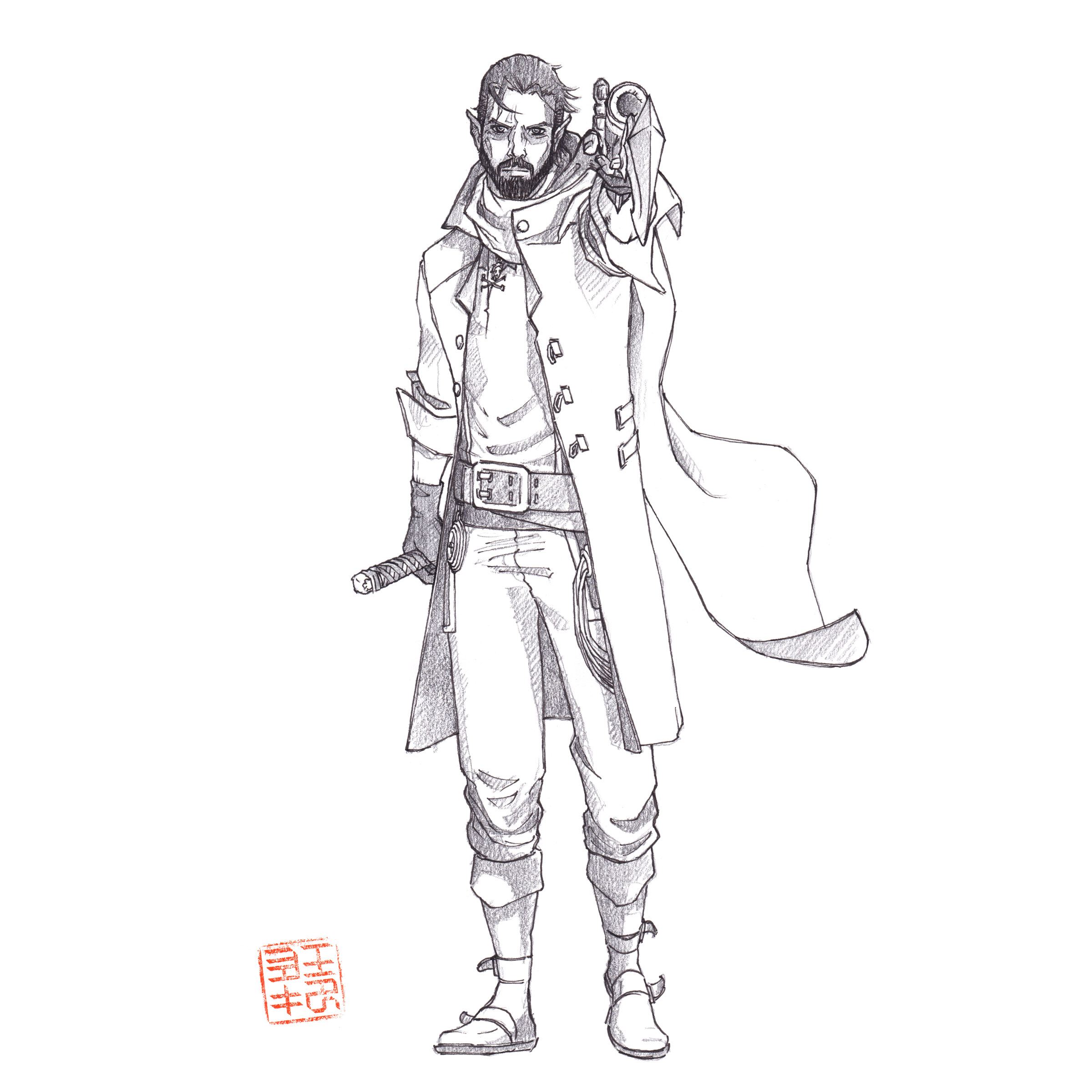 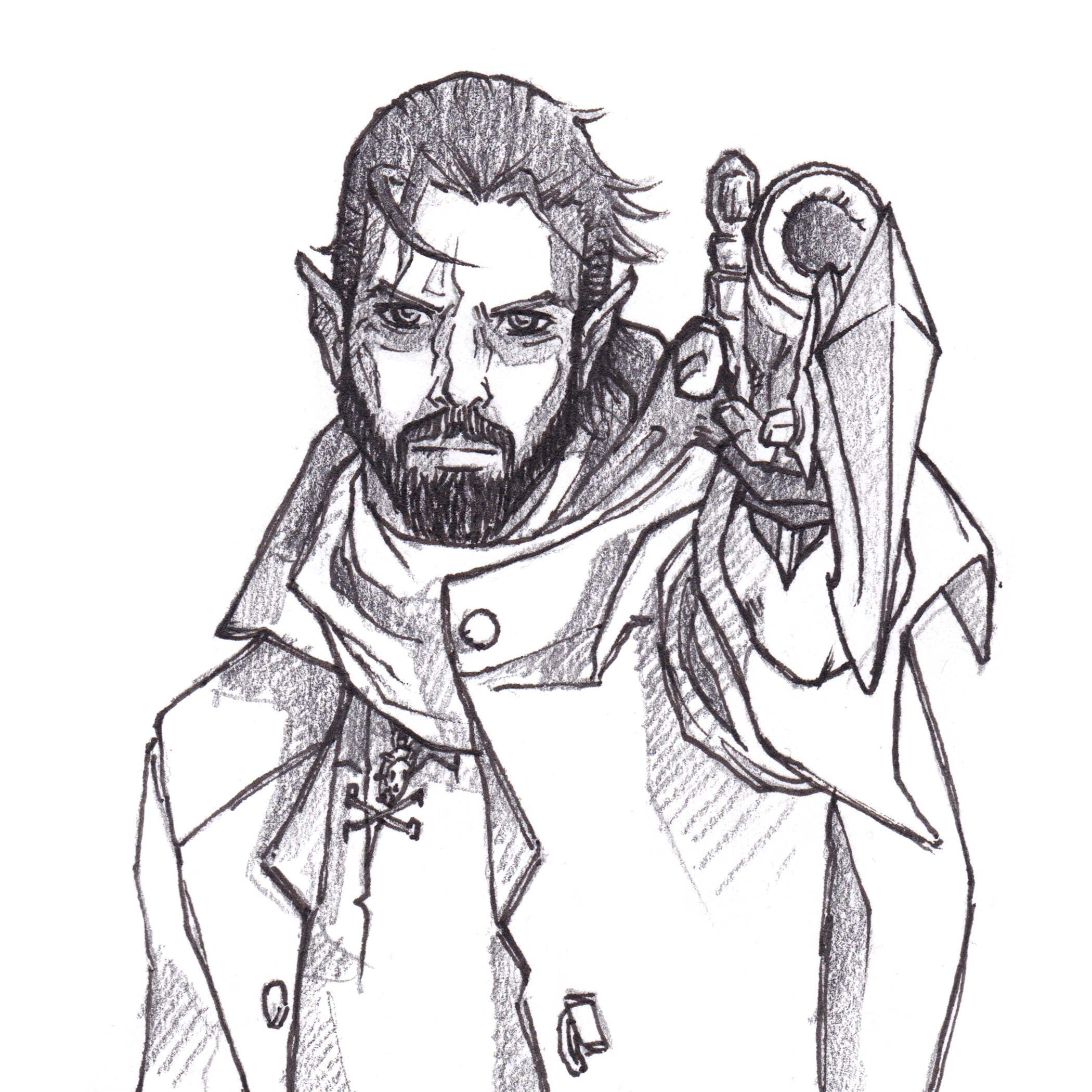 Captain Edward Binks, half-elf rogue assassin, currently captain of the airship Wings of Paladine and its crew. They sail (fly) unter the flag of Westwacht.

Ed was abandoned at sea as a child. Left on his own on the high seas, he quickly learned to prevail. Soon he was hired as a cabin boy on the Corvette South Arrow under Captain Eldren Kuril's flag. On the second voyage, another cabin boy, a half-dragon named Walaris Drake, was assigned to assist him. It was not long before the two of them became friends. Their talks very often turned on Karyllia's promise of wealth, land and power. This awakened the desire for adventure in both of them. After a few years, when they went ashore at the same port once again, they decided to start their own crew. 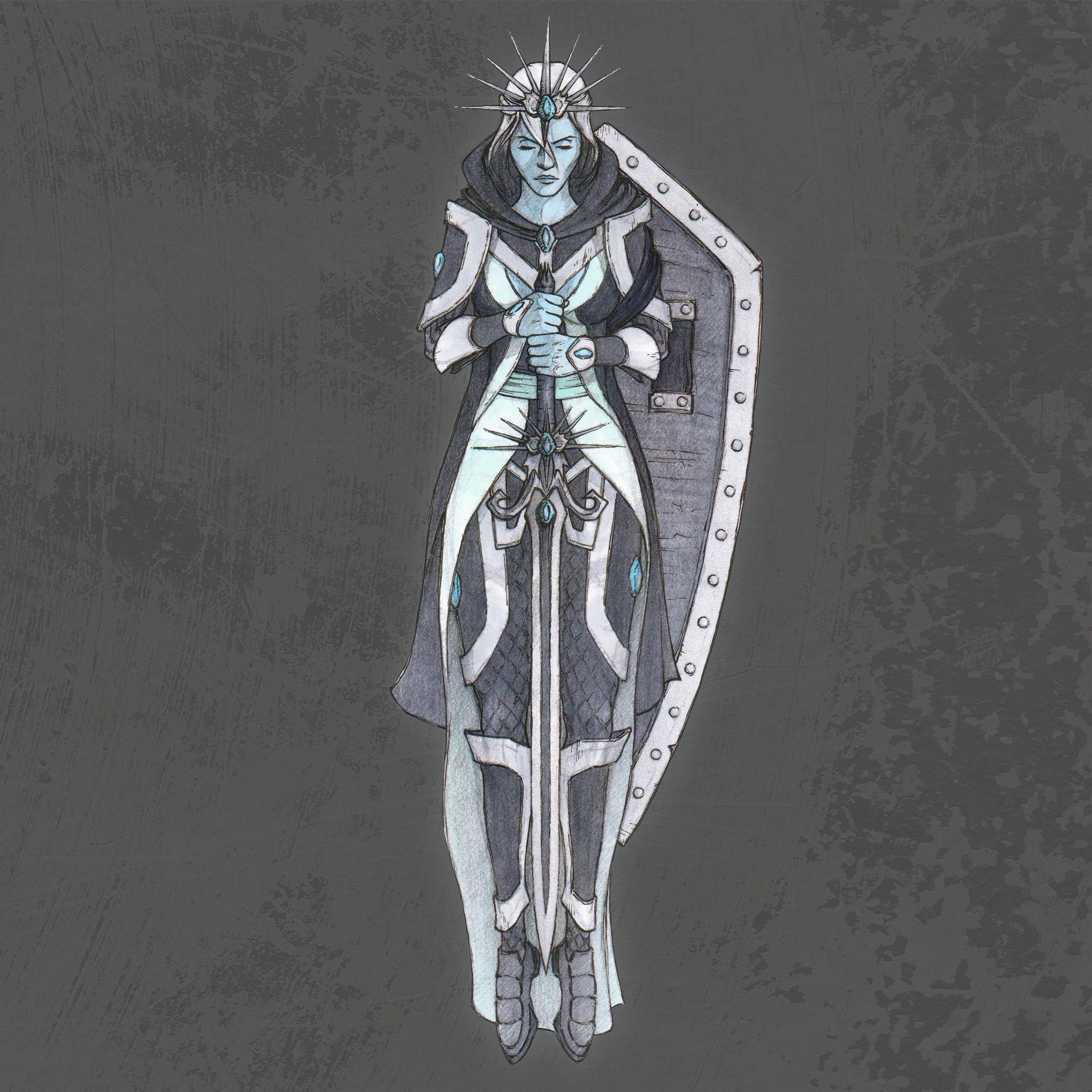 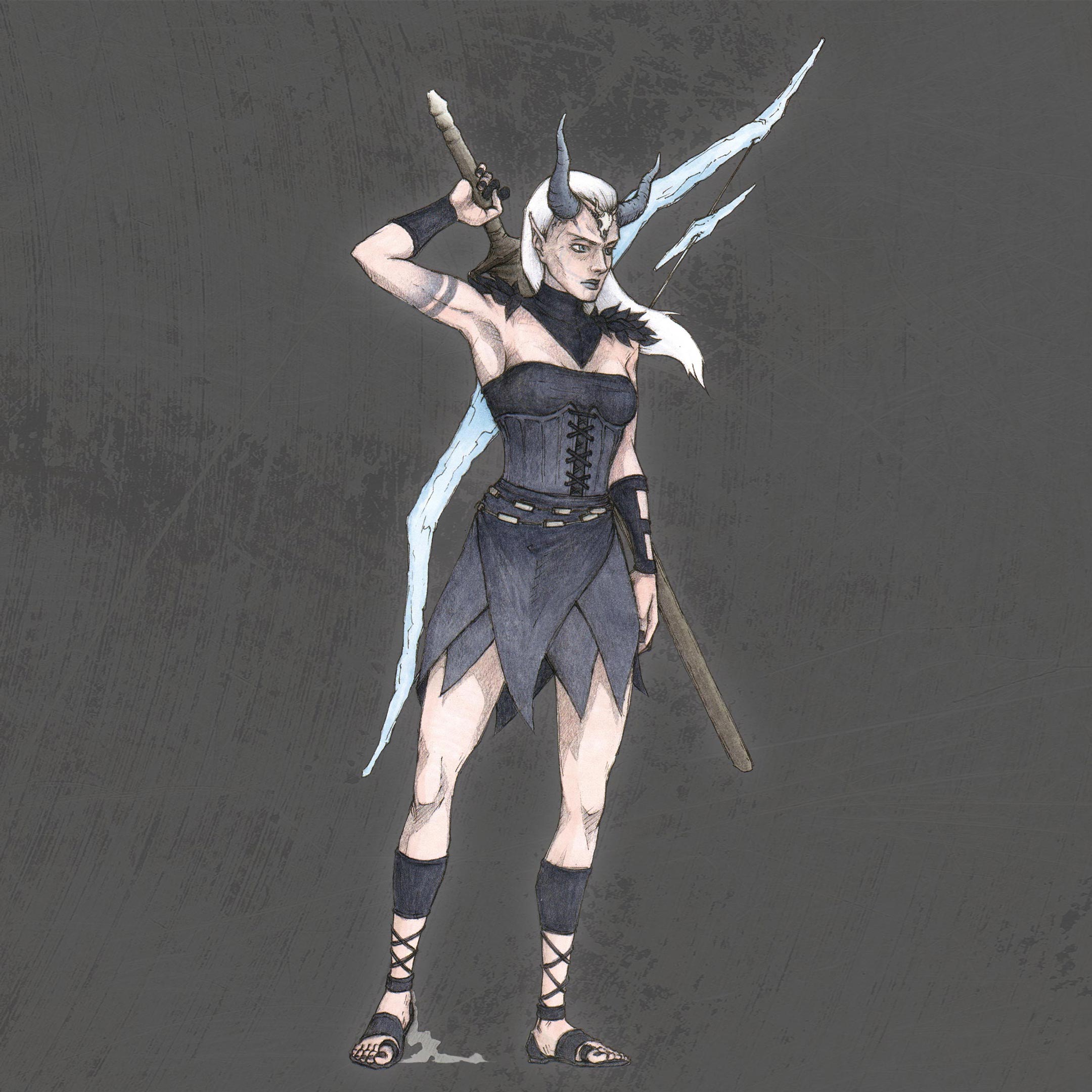 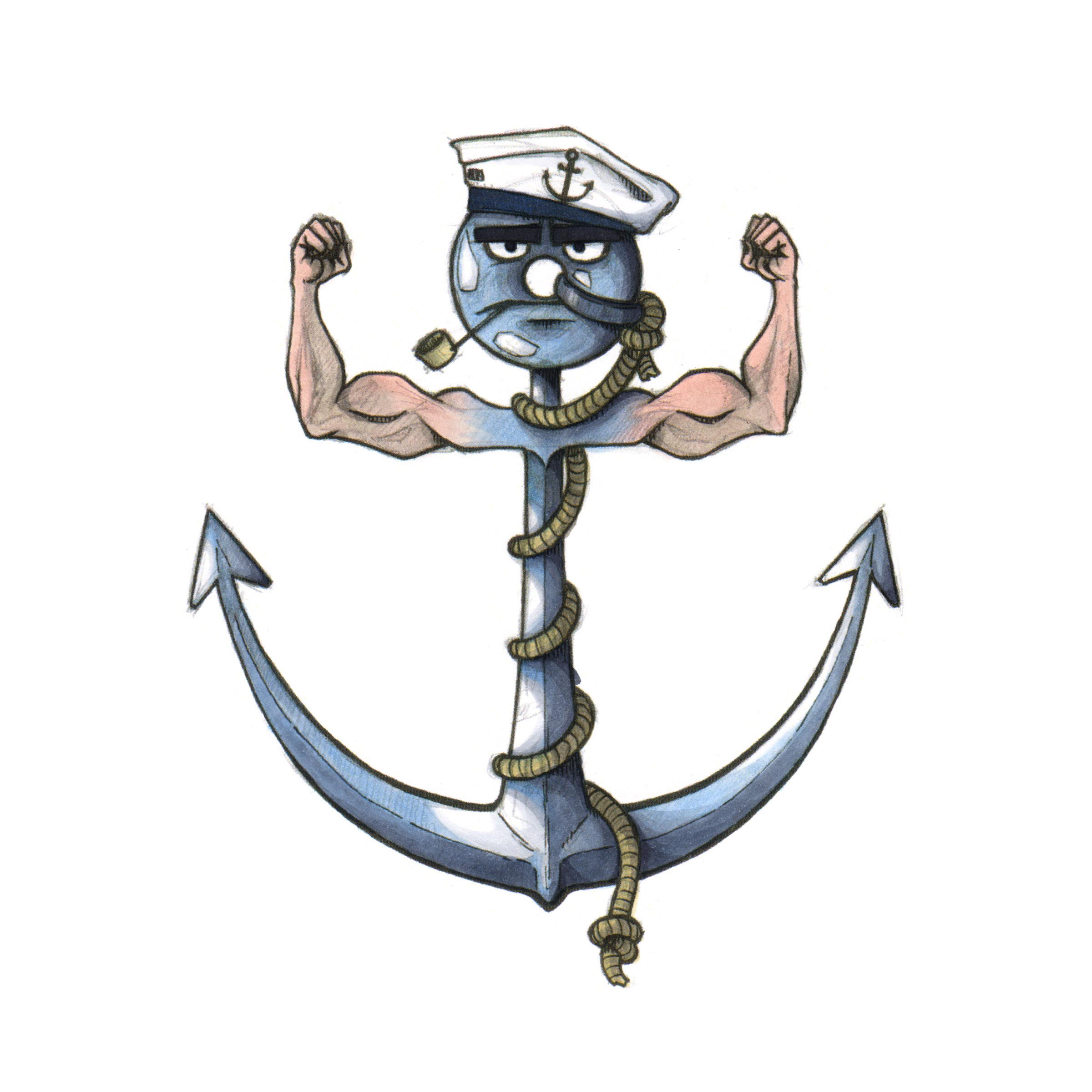 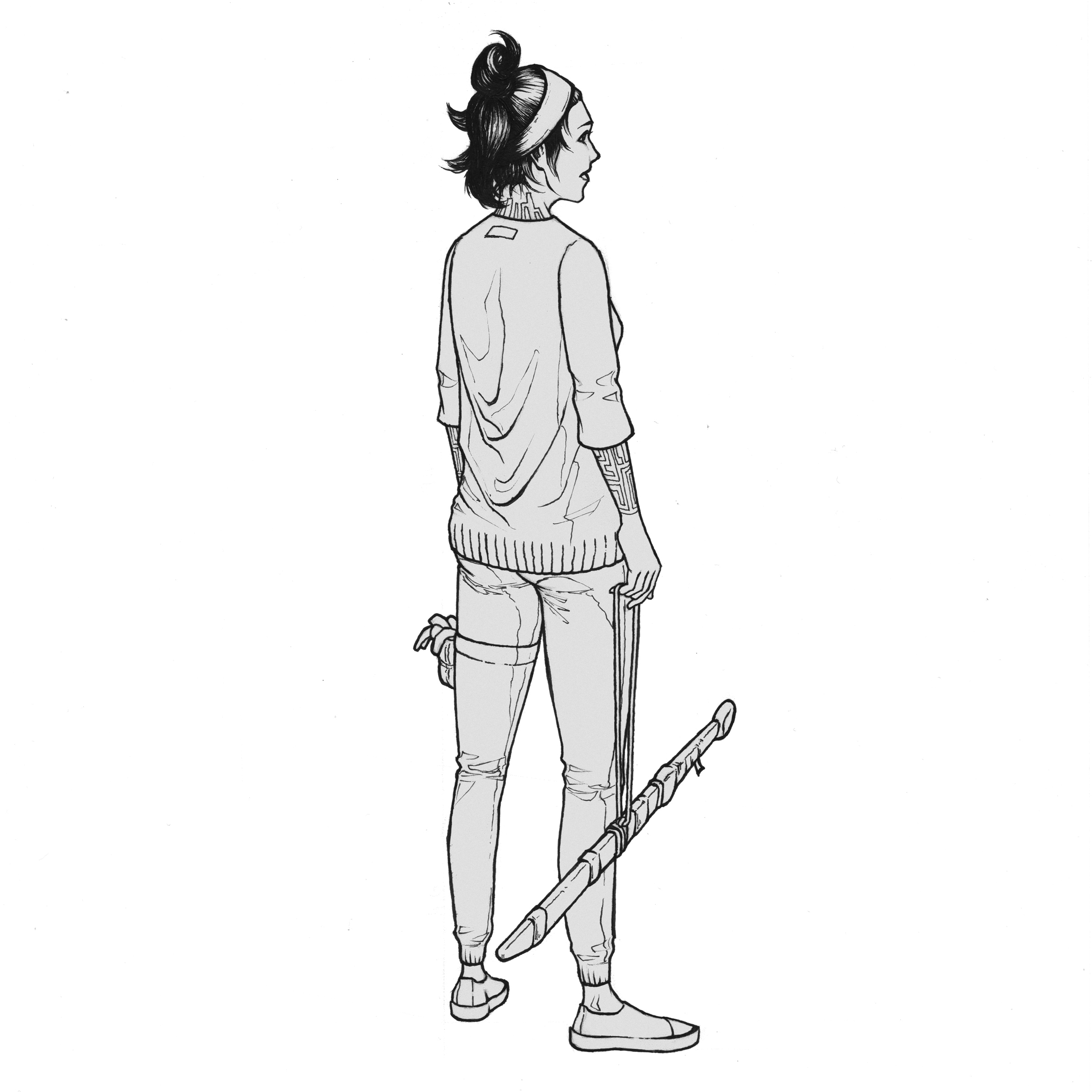 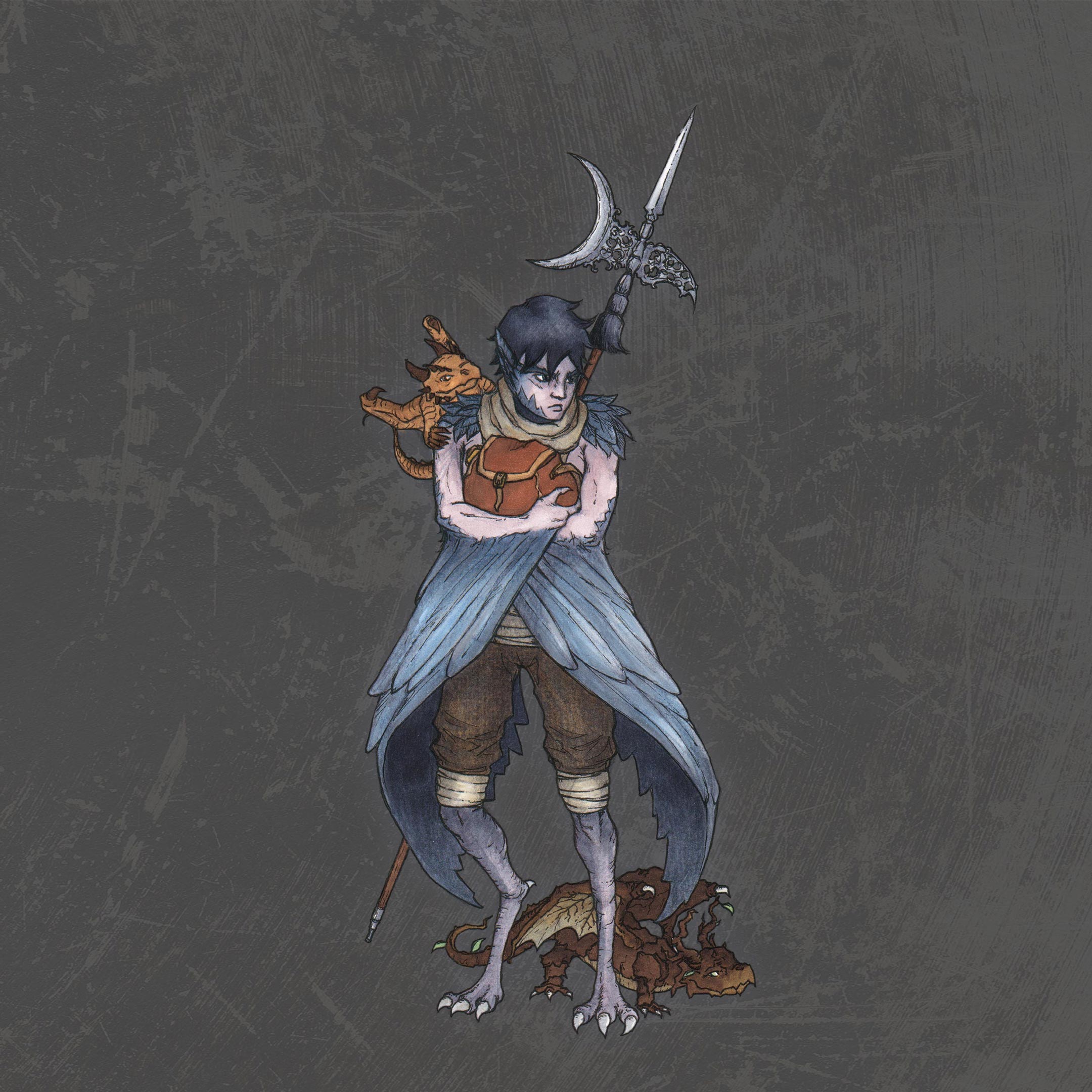 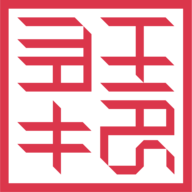